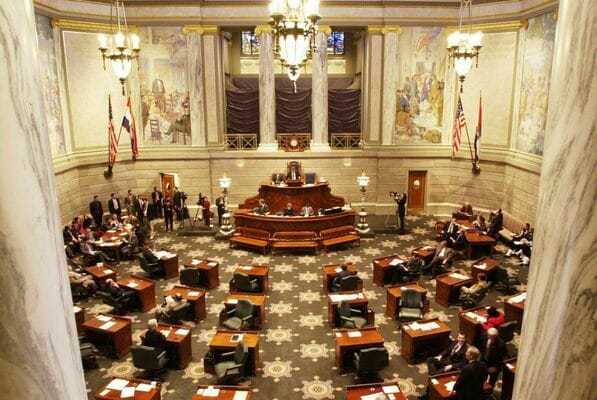 “Dangerous flash flooding has resulted in hundreds of evacuations from homes and vehicles, reports of submerged vehicles and, tragically, two deaths. According to the state, this flooding emergency has resulted in more water rescues throughout the course of one day than at any other point in St. Louis’s history. Moreover, joint assessments conducted by the State Emergency Management Agency, U.S. Small Business Administration, Federal Emergency Management Agency, and local officials have determined more than $35 million in damage to uninsured infrastructure and emergency response costs in the City of St. Louis and St. Louis, St. Charles, and Montgomery counties, and showed 131 of 206 businesses examined had sustained major damage,” the delegation wrote. “We respectfully request your prompt action to ensure that these communities receive the immediate federal support needed to respond to the disaster.”