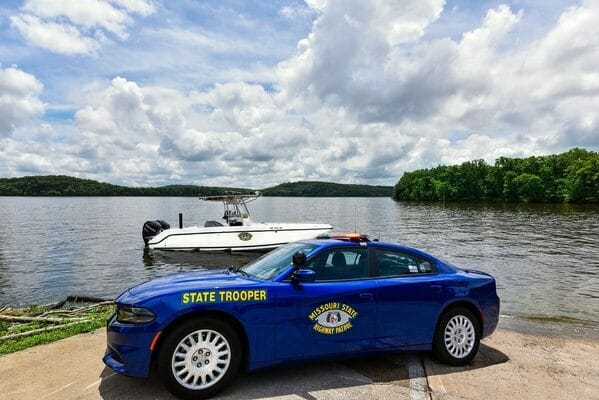 Trooper Chad W. Walton will be promoted to corporal and designated assistant zone supervisor of Zone 7, Knox and Lewis counties. Trooper Walton was appointed to the Patrol on October 16, 2001, and after graduation from the Patrol Academy, was assigned to Troop B, Zone 7, Knox and Lewis counties. He is a native of Sikeston, Missouri, and graduated from Scott County Central High School. He attended Coastal Carolina Community College in Sikeston, Missouri. Trooper Walton served in the United States Marine Corps as a military police officer for six years and achieved the rank of sergeant. Corporal Walton is married to Dawnya Geisendorfer and they have one child, Lydia Walton.

Trooper Keegan E. Kindle will be promoted to the rank of corporal and designated assistant zone supervisor of Zone 11, Randolph and Monroe counties. Trooper Kindle was appointed to the Patrol on July 1, 2015, and after graduating from the Patrol Academy, was assigned to Troop B, Zone 10, Randolph and Monroe counties. He is a native of Macon, Missouri, and graduated from Macon R-1 High School. He holds a Bachelor of Science in criminal justice and psychology from Culver-Stockton College in Canton, Missouri.

Too many people die in traffic crashes each year in Missouri. The choices you make when you’re behind the wheel matter. Make good choices, so you’ll never have to say, “If I could just go back ...”

This bridge will be replaced next year and will...