New Troopers Assigned To Troop B 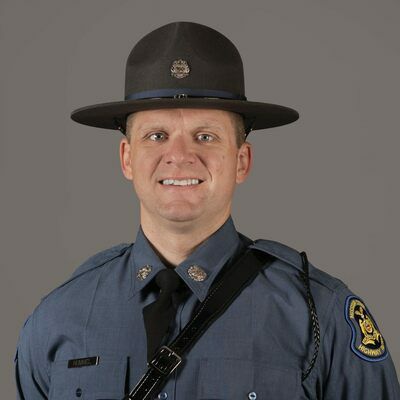 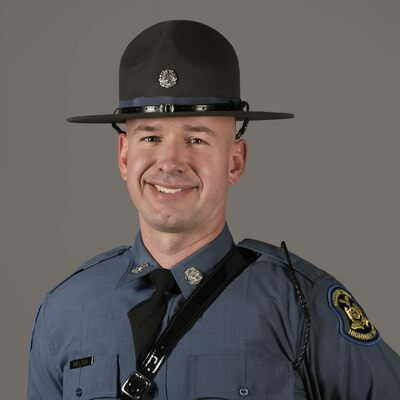 Captain Erik A. Gottman, commanding officer of Troop B, Macon, announces Trooper Tj A. Willock and Trooper Peter D. Hummel have been assigned to Troop B. Trooper Willock and Trooper Hummel were members of the Missouri State Highway Patrol’s 114th Recruit Class that began training on January 18, 2022, and graduated from the Patrol Academy on April 29, 2022. The new troopers from the 114th Recruit Class will report for duty on May 9, 2022.

Trooper Hummel has been assigned to Zone 9, Marion and Ralls counties. He is a native of Quincy, Illinois, and graduated from Quincy Senior High School. Prior to his appointment to the Patrol, Trooper Hummel was employed with the Quincy Police Department. Trooper Hummel graduated from Western Illinois University, Macomb, Illinois, in 2009, with a Bachelor of Science in law enforcement and justice administration.