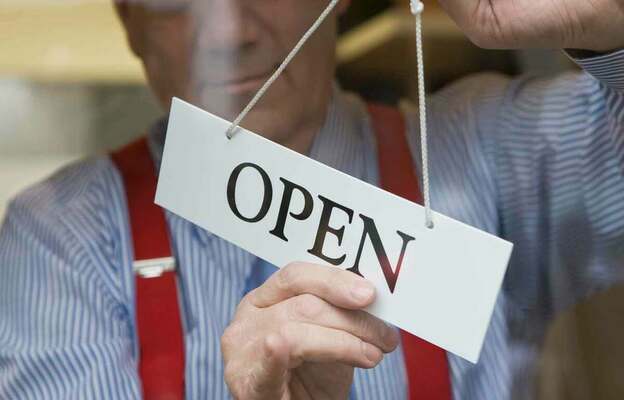 JEFFERSON CITY (Jan. 11, 2022) – The NFIB Small Business Optimism Index increased slightly in December to 98.9, up 0.5 points from November. Twenty-two percent of small business owners reported that inflation was their single most important problem encountered in operating their business. Price raising activities have reached levels not seen since the early 1980s when prices were rising at double-digit rates.

“Small businesses, unfortunately, saw a disappointing December jobs report, with staffing issues continuing to impact their ability to be fully productive,” said NFIB Chief Economist Bill Dunkelberg. “Inflation is at the highest level since the 1980s and is having an overwhelming impact on owners’ ability to manage their businesses.”

State-specific figures are unavailable, but NFIB State Director Brad Jones said, “The increase in inflation is only the latest problem to threaten Missouri’s small businesses since the pandemic began almost two years ago. That’s why it’s essential that the state legislature set partisan politics aside and work together this session to pass legislation that enables Main Street businesses not only to survive the current economic crisis but to expand and allow more people to work.”

Twenty-two percent report inflation as the single most important problem operating their business, a 20-point increase from the beginning of 2021 and the highest level since Q4 1981.

Owners expecting better business conditions over the next six months increased three points to a net negative 35%. Owners remain pessimistic about future economic conditions as this indicator has declined 23 points over the past six months.

Forty-nine percent of owners reported job openings that could not be filled, an increase of one point from November.

According to NFIB’s monthly jobs report, a net 48% (seasonally adjusted) of owners reported raising compensation, up four points from November and a 48-year record high reading. A net 32% plan to raise compensation in the next three months. Thirteen percent cited labor costs as their top business problem, up three points and a 48-year record high reading and 25% said that labor quality was their top business problem.

Fifty-seven percent of owners reported capital outlays in that last six months, up two points from November. Of those making expenditures, 41% reported spending on new equipment, 25% acquired new vehicles, and 19% improved or expanded facilities. Six percent of owners acquired new buildings or land for expansion and 13% spent money for new fixtures and furniture. Twenty-nine percent plan capital outlays in the next few months, up two points from November and two points higher than the 48-year average.

A net 1% of all owners (seasonally adjusted) reported higher nominal sales in the past three months. The net percent of owners expecting higher real sales volumes increased by one point to a net 3%.

The net percent of owners reporting inventory change increased four points to a net 7%. Thirty-six percent of owners report that supply chain disruptions have had a significant impact on their business. Another 30% report a moderate impact and 21% report a mild impact. Only 11% report no impact from recent supply chain disruptions.

The NFIB Research Center has collected Small Business Economic Trends data with quarterly surveys since the 4th quarter of 1973 and monthly surveys since 1986. Survey respondents are randomly drawn from NFIB’s membership. The report is released on the second Tuesday of each month. The survey was conducted in December 2021.

For over 75 years, the National Federation of Independent Business has been advocating on behalf of America’s small and independent business owners, both in Washington, D.C., and in all 50 state capitals. NFIB is nonprofit, nonpartisan, and member-driven. Since our founding in 1943, NFIB has been exclusively dedicated to small and independent businesses, and remains so today. For more information, please visit NFIB.com.