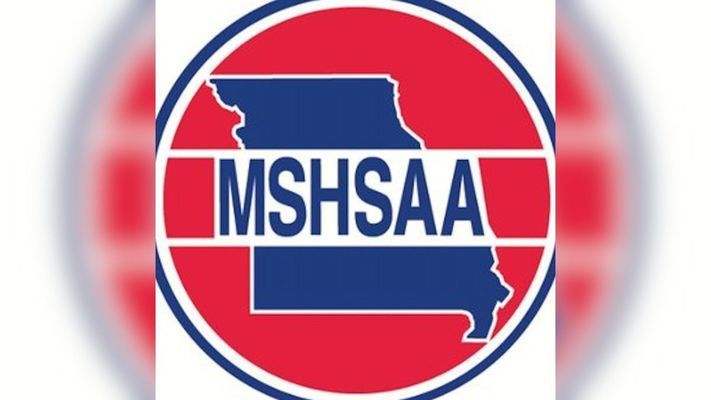 MACON, MO -- The Missouri State High School Activities Association announced on Thursday that they would be limiting access to the state tournament down in Springfield, Missouri amid concerns of the Coronavirus. Each school will be given 150 wristbands to give out to fans that will be attending. Essential personnel will be allowed to attend. Tickets previously purchased are now void. These changes have affected the Macon Tigerettes Final Four Basketball Game that is scheduled to begin at 11 a.m. at JQH Arena.

"Upon the recommendation from the Green County Director of Public Health and in consultation with Missouri State University, the Missouri State High School Activities Association (MSHSAA) will be making adjustments to the access allowed at this weekend’s Show-Me Showdown.

With a confirmed case of COVID-19 in the state and concern for the safety of all who will be working and attending the Show-Me Showdown, each school will be given 150 wristbands to distribute to its fans base.

Only fans that have been given a wristband will be allowed in the arena. The distribution of the wristbands will be the responsibility of the school. Only essential school personnel will be allowed access to the arena as well. Any tickets previously purchased are now void.

The MSHSAA Office will work with the participating schools on any reimbursements that need to be made. In addition to the limit on spectators, other elements involved with the Show-Me Showdown have been cancelled.

All entertainment groups and recognitions have been cancelled. There will also be no third-place games played, only the semifinals and championship games.

All games from this weekend will be streamed at www.MSHSAA.tv. Working media members with previously approved credentials will have access to the games."