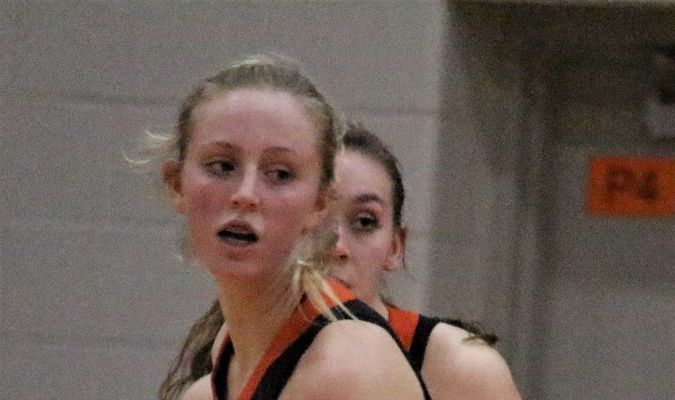 Macon would return home on Friday night for Courtwarming and would take the Brookfield Lady Bulldogs as their dance partners on the hardwood. Alexis Miller would start off the fireworks with 3 early treys to give Macon a 16-10 first quarter lead. In the second Brookfield would make a rally and would trail the Tigerettes at the half by a single point 23-22. In the third the Macon offense would drop in twenty points lead by nine more points by Miller to lead 43-32. The Tigerettes would use their defense to close out the Lady Bulldogs holding them to only four points. Macon would take the victory to a final of 61-36. For the Tigerettes, Tierra Wood had 4 points, Katelyn Hawkins 12 points, Madilyn Frasier 1 point, Shelby Petre 5 points, Kathie Richardson 4points and Alexis Miller led the way with 35 points.