Here's who filed for the Shelby County R-lV School Board; election to be held on April 7th 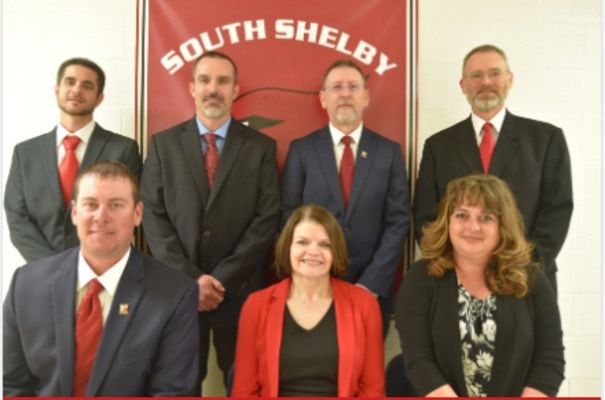 SHELBINA, MO -- Filing for the Shelby County R-lV School Board closed on Tuesday, January 21st. The Board of Education has three spots on the ballot for the upcoming April General Municipal Election. Each spot being a three year term. Board President Aaron Gaines did not file for re-election. Gaines was elected for the first time three years ago while serving as Board President the last two. "With two active daughters and owning a new business, I need to get more focused on those two areas of my life right now. I would like to thank district patrons for the opportunity to serve on the board for the last three years," stated Gaines.

In no specific order, those who filed are:

Voters will head to the ballot box on April 7th.