Here's who filed for Macon City Council; election to be held April 7th 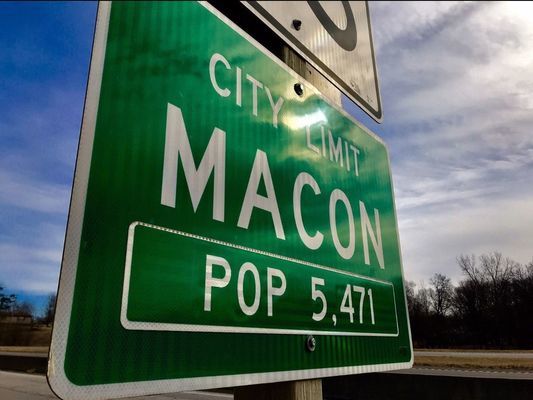 MACON, MO -- Filing for the Macon City Council closed on Tuesday, January 21st. Each of the four wards within the City of Macon, has one spot up for grabs on the ballot in the upcoming April General Municipal Election. Each spot being a two year term. Ward 1 Councilman Taylor Wesley did not file for re-election. Wesley defeated incumbent Councilman Ernie Lea in 2018, clinching his first term on the council. "I am not refiling given new career opportunities and using more of my time off to spend with my family. I'm grateful for having the opportunity to have served Macon for the past 2 years," stated Councilman Wesley. In no specific order, those who filed are:


Voters living within each of the four wards will chose one councilman to represent them for two years. The Home Press will cover the candidates and the election in the coming months.

Here's who filed for the Macon R-1 School Board...