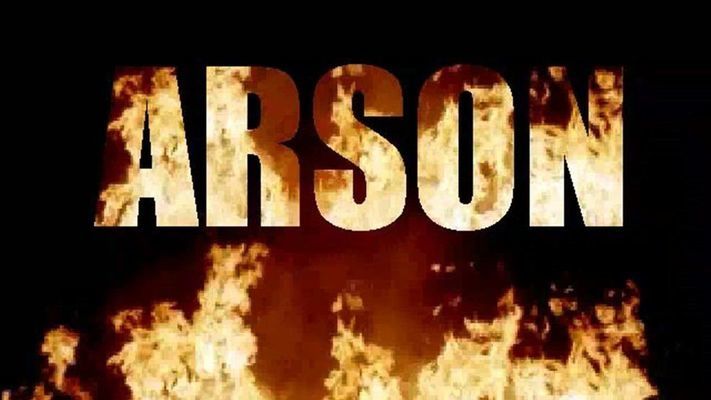 MACON, MO -- A Macon woman has been arrested by the Macon County Sheriff's Department after admitting to setting fires in and outside of Macon. According to a press release by Macon County Sheriff Kevin Shoemaker, 31 year old Tracy Stephenson of Macon has been arrested on five counts of 2nd Degree Arson and three counts of "Knowingly Burning or Exploding." On New Year's Day a witness saw a vehicle leaving the scene of a fire and turned over the information to local authorities. With the help of the Macon Police Department, the County Sheriff's Office brought Stephenson in for questioning where she then admitted to starting a total of eight fires in and around Macon. Three at the Macon County Expo Center, one near the Macon Chronicle Herold Buidling, one at Woodlawn Cemetery, one on National Guard property, one at Macon Diversified Industries, and one on Montana Place. There was no serious damage down at the locations of the fires.

Stephenson is currently being held at the Macon County Jail on the eight charges stated above, with a $50,000 cash only bond.

"On 01/01/2020 the Macon County Sheriff’s Office arrested 31 year old Tracy Stephenson of Macon on 5 (five) counts of 2nd Dregree Arson and 3 (three) counts of Knowingly Burning or Exploding. Numerous fires had been intentionally set in and around Macon.

On 01/01/2020 a call was received of a fire on Montana Place southeast of Macon. A witnessed observed a vehicle leaving the scene of the fire and was able to get the license plate. An officer with the Macon Police Department located the suspect vehicle and the driver was detained for questioning at the Macon County Sheriff’s Office. Investigators located lighters, bottles and also noticed the smell of gas emitting from the interior of the suspect’s vehicle. While being questioned, the suspect admitted to starting 8 (eight) different fires in and around Macon which included 3 (three) at the Macon County Expo Center, 1 (one) near the Chronicle Herold building, 1 (one) at Woodlawn Cemetery, 1 (one) on National Guard property, 1 (one) at Macon Diversified Industries and the one on Montana Place.

Tracy Stephenson is being held in the Macon County Jail on the 8 fire related charges with a $50,000 cash only bond"