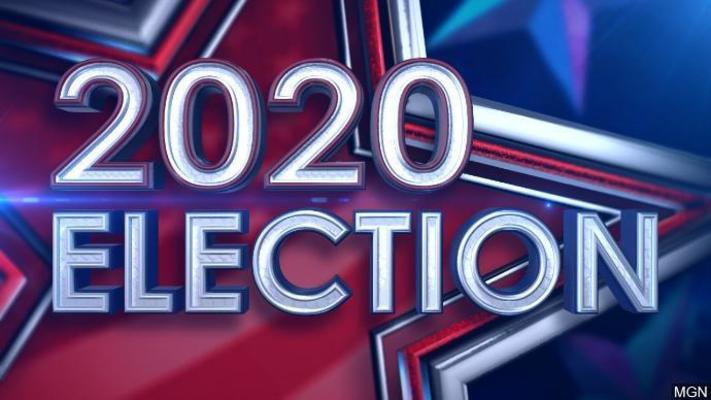 Candidates for the Macon R-1 School Board must be a U.S. citizen, a resident taxpayer of the district, a resident of Missouri for at least one year and at least 24 years of age. Candidates must also be current on state and local taxes; have not been found guilty of or pled guilty to a felony under Missouri or federal law; are not registered or required to register as a sex offender; and have filed required campaign documents for all previous campaigns, if any.

To serve on the City Council of Macon, you must be at least 21 years of age prior to taking office, be a citizen of the US an an inhabitant of the City for one year next preceding his/her election, be a resident of the ward from which he/she is elected six months preceding his/her election, be a voter under the laws and constitution of this state, notwithstanding any other provisions of law to the contrary, no person shall be certified as a candidate for a municipal office, or shall such person's name appear on the ballot as a candidate for such office, who shall be in arrears for any unpaid city taxes of municipal user fees on the last day to file a declaration of candidacy for the office, and meet any and all other state laws that may be applicable.

For the Macon City Council, each ward has one position on the ballot for this upcoming municipal election. Each position is a two year term. Ward 1 Councilman Taylor Wesley, Ward 2 Councilman Tony Petre, Ward 3 Councilman Jerold Carr, and Ward 4 Councilman Jerry Thompson are the current individuals that hold the positions that are up for grabs in April 2020. So far, Tony Petre and Jerold Carr have filed for re-election.