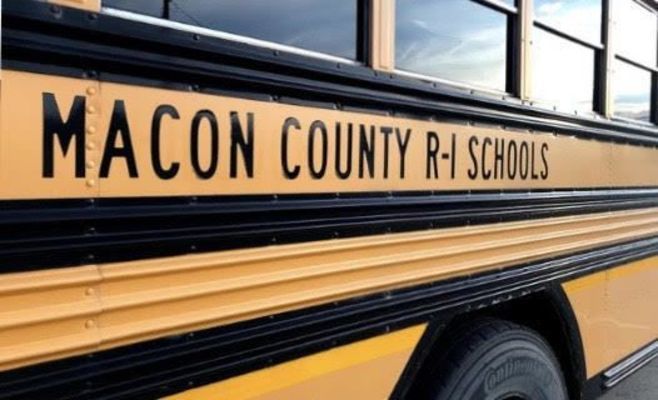 MACON, MO -- The Macon R-1 School District has received initial feedback from the community regarding the idea of a four day week and how parents and patrons felt about it. This survey was released earlier this month and was the first time the district began to collect feedback about this idea. In September of this year, the Home Press reported on the development that the district began to look into a possible four day school week and what it would look like for students, teachers, parents, and the community as a whole. In the September article, Superintendent of Schools, Scott Jarvis stated, "There are several schools in our area considering the four-day school week. Macon R-1 is just going to research what it would look like for our district. We do not have any immediate plans to initiate it and if we ever did we would definitely seek the community’s input before any decision was made. If several schools in our area went to a four day school week it could have implications for Macon R-1. It could affect our ability to recruit and retain teachers and several of surrounding schools send students to our Career Center. I think it would be wise to see how this trend may affect our district." Superintendent Jarvis emphasized in an interview with Central Mo-Info that a decision like this can't be made solely on financial reasons; "I think you have to make sure all of your instructional needs of your students are met and you don't miss a beat there." Mr. Jarvis also stated that this would need the buy-in of not only staff but the community as a whole considering that there have been concerns of day-care when it comes to four-day school weeks.

The anonymous community survey had 661 responses. Overall, 64.9% of respondents were in favor of the district looking further into the prospect of a four day school week, while 35.1% were not.

I have a student at Macon Tiger Cubs (Early Childhood): 7 respondents (1.1%)

When asked “what positive effects do you see with going to a 4-day school week” several consistent responses throughout the survey were: “More family time, saving money, better attendance, easier to make up snow days, flexibility, and parents could coordinate and schedule doctor appointments on the week day that school would not be in session (keeping students from missing school time the rest of the week).”

When asked “what are your biggest concerns with going to a 4-day school week” several consistent responses throughout the survey were: “Childcare for working parents, less exposure to curriculum, teachers trying to cram too much work in 4-days, longer school year, and support staff cuts.” Childcare was the biggest concern expressed in this section of the survey - several stated that with a lack of childcare in the community, would this become a big issue with parents?

When given the option to add any additional comments to the survey, respondents submitted comments such as:

“Having a sophomore in school, and my oldest daughter who is a teacher herself now, I strongly feel that a 4 day week will not only help our children, but our teachers as well - academically and mentally.”

“As my student would still attend North Shelby in the afternoon, there would be no advantage unless both schools were to go to a 4 day school week.”

Several respondents asked that the school look at test scores of districts that have moved to a 4-day week to see if student scores have increased or decreased. Several respondents also asked how the pay for support staff such as bus drivers, cafeteria workers, etc. would be impacted as well as how it would impact students coming to the Macon Career Center from area schools? Prompting a favorable reaction for the district to continue in researching what a four day school week would look like for everyone.

Superintendent Jarvis presented the results to the Board of Education this past Thursday. “Macon R-1 is in no hurry and will continue to collect and put information out to the public. Our calendar for next year has already been approved as a five day calendar and I do not see that changing,” stated Jarvis.