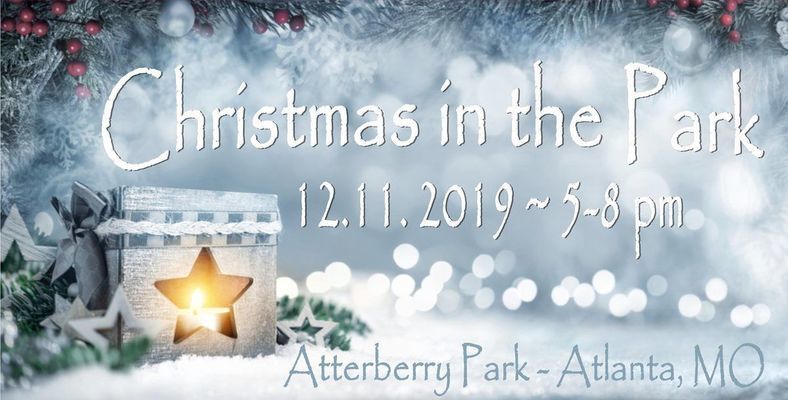 Mae Graham and Sarah Grinder have put the event together. “When my brother died of cancer in 2012 I was in awe and so thankful for what the Rand Johnson Memorial Fund did for those who have so much more on their minds than to worry about how to get to their treatments. My sister and I have thought of different events since that time and none felt "right". A few months ago, Christmas in the Park just kept coming into my mind. Atlanta used to have one but they quit and I kept thinking we could pick it back up and use it for the good of Macon County. We have named the different events after the family members we have lost and two that have survived.” – Mae Graham