City Use Tax and Nursing Home Tax APPROVED by voters 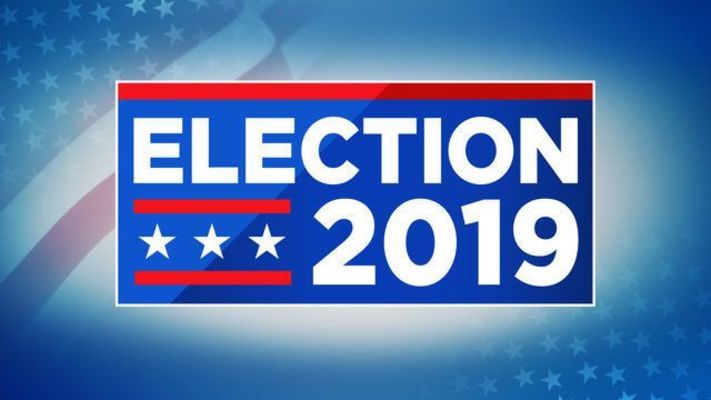 Press Statement from the City of Macon: “Macon voters approved the use tax on Tuesday, August 6, 2019 with a 53% approval rating. The tax will be levied on goods purchased from online out-of-state vendors and the rate will be identical to the City’s sales tax rate. The City of Macon would like to thank the voters who gave their approval to pass this important source of revenue. Currently, online out-of-state purchases shipped to Macon are subject to state and county use tax, but not 2.25 percent for the City of Macon. This approval will allow collection from the use tax to begin for the City in January 2020. Mayor Holman said, “With sales tax revenue decreasing, the use tax will definitely help the Macon community. I would like to thank the citizens who took time to educate themselves about the use tax and who exercised their right to vote.” Macon voters opposed the use tax in April, and the City concentrated on educating the voters on what the use tax is, how it impacts our local businesses, and the effect it will have on the City budget. The August voter turnout increased by 229 votes compared to April. City Administrator Avis Marshall said, “We are grateful for your support and will continue to work towards improving our community.”

An audit of the city in 2018, showed that Macon lost roughly $33,000 from the general sales tax revenue in town. The Missouri Department of Revenue has estimated that the city of Macon could benefit just under $100,000 dollars with the recent tax approval.

The Macon County Nursing Home District tax that was approved yesterday will bring the district levy from 15 cents per 100 dollars of assessed valuation, to 35 cents per 100 dollars of assessed valuation (it was a 20 cent increase). The nursing home cited many reasons for the need of the tax increase, with the biggest being the lack of medicaid reimbursement from the State of Missouri - the senior living facility cited a loss of $1,000 dollars per day due to the deficit from medicaid reimbursement.

"Thank you to each person that went out and voted "Yes" for our community! Thank you to those who spent countless hours on this campaign. As always, we encourage anyone with questions or concerns regarding our home, to please contact us directly at 660-385-3113 or visit us at 701 Sunset Hills Drive. Thank you again for showing love and compassion for those whom once cared for us!" - Macon County Nursing Home Tax Levy Campaign

Citizens previously voted both tax proposals down back in April of 2019. Yesterday, more voters turned out and voted on the tax proposals, compared to the previous election. Both turnout increases significantly aided in the approval of both taxes last night. In April, 913 ballots were cast for the City of Macon Use Tax proposal, while yesterday, 229 more voters showed up for the Use Tax election casting a total of 1,142 ballots on the proposal.

In April, 1,813 ballots were cast for the Macon County Nursing Home District Tax election, while yesterday, 454 more voters showed up for the Nursing Home Tax election casting a total of 2,267 ballots on the proposal

The breakdown of the unofficial AUGUST RESULTS are:

CITY OF MACON USE TAX