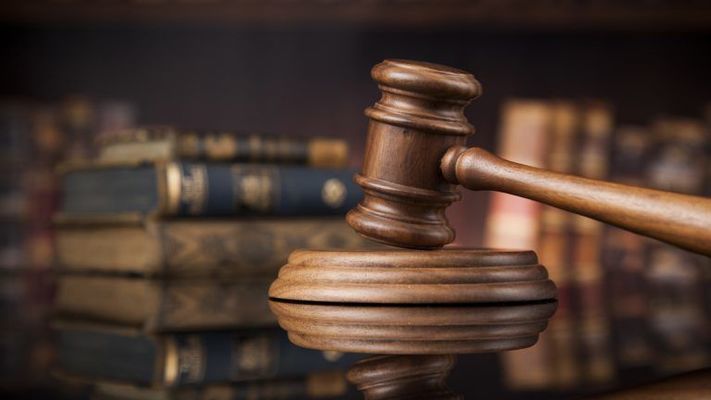 MACON, MO – Wilson McGowan, 25 of Macon, is being charged and accused of manufacturing methamphetamine within 2,000 feet of the Bevier C-4 School District in Bevier, Missouri. According to a probable cause statement signed by a task force officer of the North Missouri Drug Task Force in which the officer found McGowan with a methamphetamine lab in a truck within the Bevier School Zone. According to documents, the events took place in March of 2019 and a preliminary hearing was held yesterday (August 6th, 2019). McGowan’s arraignment is scheduled for September 25th, 2019.

Per Court Documents, manufacturing a controlled substance is a Class B Felony. Also stated in official documents, the range of punishment (if found guilty) for a Class B Felony is “imprisonment in the Missouri Department of Corrections for a term not less than five (5) years and not to exceed fifteen (15) years.”

In the court of law, all persons are presumed innocent until proven guilty.