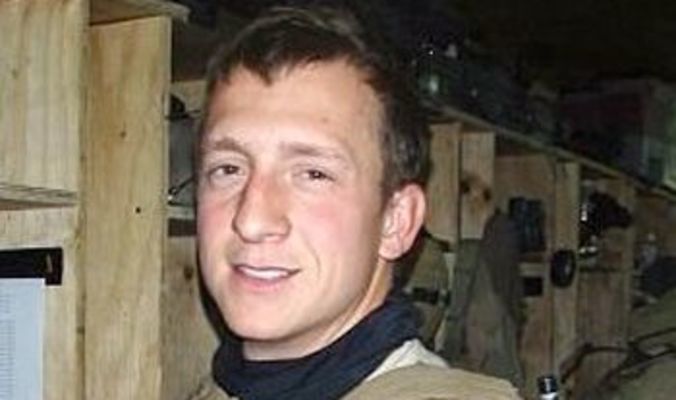 In 2004, Adam entered the Navy and upon completion of Basic Training, he set his sights on becoming a Navy SEAL. He went to San Diego and it was there that Adam set out on his journey to complete what is considered the toughest training the Navy requires, BUD/S training to become a Navy SEAL.

With strong grit, a sense of purpose, determination and tremendous strength, he completed his training and graduated as a Navy SEAL in 2007. This journey stationed him in Virginia Beach, VA. He was a member of SEAL Team 4.

Adam was described by his fellow team members as a highly decorated combat Veteran and dedicated teammate.

Adam was dedicated to his country, his faith, his parents, grandparents and his family which includes 10 siblings as well as a very large community of friends.

Tragically, his final mission was on Tuesday, September 21, 2010 when the Scorpion helicopter he was in, went down in Zabul Afghanistan. He was 26 years old.

On December 21, 2018, legislation to designate the Post Office building located at 108 North Macon Street in Bevier Missouri, as the “SO2 Navy SEAL Adam Olin Smith Post Office”, was signed into law by President Donald Trump.

Adam Olin Smith legacy of service to his country is permanently honored with the dedication of the Bevier MO Post Office.