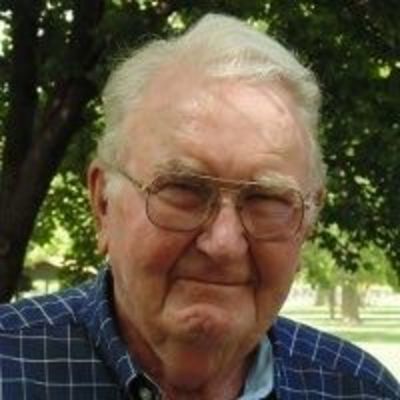 Weldon was born on March 23, 1928, the son of William Oliver and Elma May (Miles) Beach. He was united in marriage to Beulah Fern Rogers on October 14, 1950 in Worthington, Minnesota. She preceded him in death on March 22, 1992. He later married Edra Gaines on February 14, 1993 in Novelty, Missouri. She survives.

Weldon lived in Leonard, Missouri throughout most his life and worked as a farmer. He was a member of the Church of the Brethren, an associate member of Locust Hill Community Church, and a lifelong servant to the Lord. Weldon was a caring and generous neighbor and was always willing to help others. He loved his family, and especially enjoyed spending time with all his grandchildren, nieces, and nephews.

He was preceded in death by his parents; first wife, Beulah Beach; one granddaughter, Katie Dodd; one great grandson, Will Bertoni; one step son, Trent Gaines; one step grandchild, Joel DeRosear; one sister, Elsie Hicks; and one brother, Charles Beach.

A visitation will be held Monday, June 24, 2019, from 5 pm to 8 pm at the Greening-Eagan-Hayes Funeral Home in Shelbina, Missouri. The funeral service will be held Tuesday, June 25, 2019, at 10:00 am at the funeral home. Burial will be held at the Brethren-Mennonite Cemetery, near Leonard, Missouri following the service. Memorials may be made to: World Mobility (PET Project) or the Leonard Community Club.