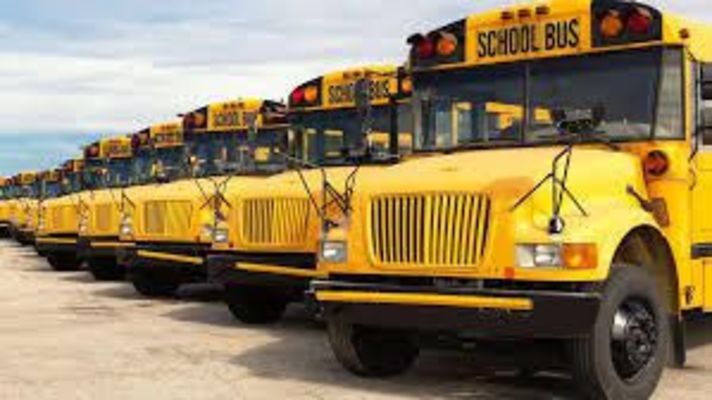 (JEFFERSON CITY, MO) Colonel Eric Olsen who is the superintendent of the Missouri State Highway Patrol has released the results of the 2019 annual school bus inspection program. Buses that are found with no items that are defective, are simply "approved." Buses that are found with one or more defective items but are not of immediate danger, are rated "defective." Finally, buses with a defective item that is deemed an immediate danger are rated "out-of-service." Those that are rated "defective" may continue to transport students until the problem and repair is fixed but must get the issue fixed within ten days of the first inspection - they will be reinspected by the patrol. Buses that are rated "out of service" have to be repaired and reinstated back into service by the patrol motor vehicle inspection personnel before they can transport students. Macon R-1 and North Shelby were the only districts in the subscription area to receive 100% approval of district buses. Buses that are not fixed within the allotted time are reported to DESE.

Results of area schools (listed in alphabetical order) are:

Four Buses Inspected: Three buses approved (75%) and one bus was defective (25%). No buses were rated "out-of-service"

Five Buses Inspected: Four buses approved (80%) and one bus was defective (20%). No buses were rated "out-of-service."