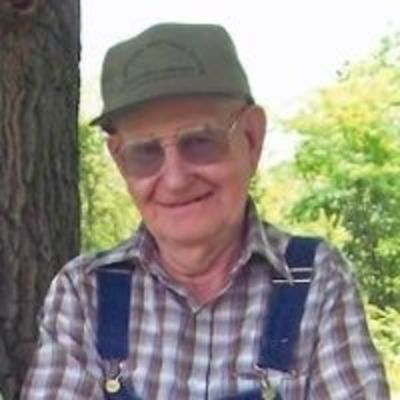 Clarence was a lifelong farmer for 60 years. He was an avid birdwatcher, and enjoyed fishing, hunting, watching Westerns, listening to country music, and reading.

He was preceded in death by his parents; one daughter, Marjorie Joan Davis; one son, Robert Davis; and three brothers, Leo, Willie, and Elmer Davis.

A visitation will be held Thursday, June 13, 2019, from 1 pm to 3 pm, followed by the funeral service at 3pm at the Greening-Eagan-Hayes Funeral Home in Shelbina, Missouri. Burial will be held at the Bacon Chapel Cemetery, north of Lentner, Missouri following the service. Memorials may be made to St. Jude’s Hospital.