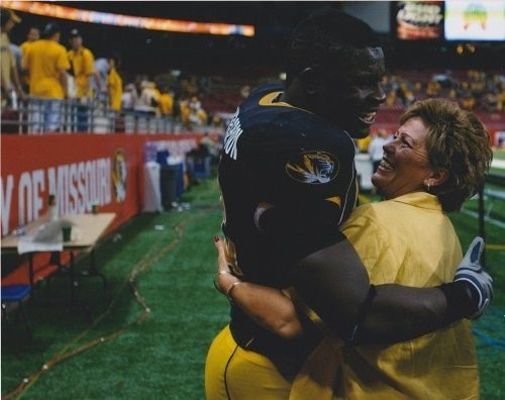 (COLUMBIA, MO) Last Thursday (June 6th) longtime coaches of the Mizzou cheer-leading team and Golden Girls dance squad, Suzy Thompson and Shannon Fry, were both fired from their positions that they've held respectfully for more 20 years. Reported by the St. Louis Dispatch, the Athletics Department came to this decision after evaluating the program and deciding to merge both programs into one program under the leadership of one individual. It is stated that both Thompson and Fry will both get the chance to apply for the head position of the consolidated program that is set to go in effect on July 1st, 2019. Shortly after the release of the St. Louis Dispatch article, a petition was established on "iPetitions" that is calling for the "Rehire Mizzou Spirit Squad Coaches." As of this article, the petition has received close to 1,000 signatures and over 239 comments. The petition lays out the history of Thompson with the program as well as being inducted into the Missouri State Sports Hall of Fame in 2015. Thompson is also a Breast Cancer Survivor and a former cheer coach for the Macon R-1 High School Cheer Squad.

"This petition serves as a voice for YOU and others to express to the Department of Athletics, and the University of Missouri as a whole, Coach Thompson IS tradition. We, the signatures and voices on this petition, stand for the reinstatement of Coach Thompson. Mizzou, #MakeItRight," stated the Petition.