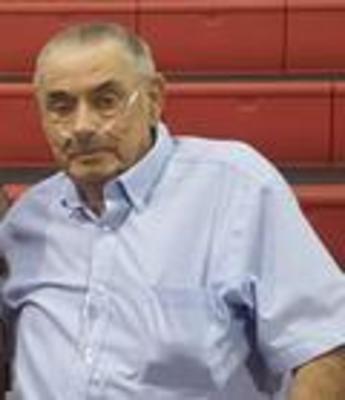 His parents and one brother, William Wood preceded him in death.

Buster lived most all of his life in La Plata. He was a 1963 graduate of La Plata High School and a member of the First Baptist Church in La Plata. Buster was a longtime employee with the City of La Plata, Macon County Ambulance District as an EMT, and was later employed at Wal-Mart in Macon, Missouri until his retirement. He was an avid La Plata Bulldog Fan.

Funeral services will be 11:00 a.m. Friday, June 7, 2019 at Travis Funeral Chapel in La Plata, MO. Officiating will be Pastor John Gorham. Burial will be in the La Plata Cemetery.

Memorials in memory of Linden “Buster” Wood may be made to the La Plata Bulldog Backers. They may be sent to or left at Travis Funeral Chapel, 125 S. Church St., La Plata, MO 63549.