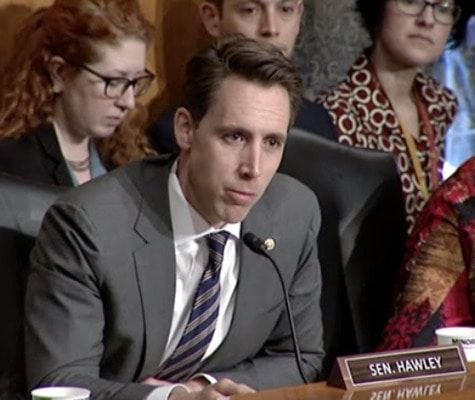 Moments ago, Senator Hawley announced he would no longer be heading to the southern border with HSGAC members today and instead will be heading back to Missouri as soon as possible.