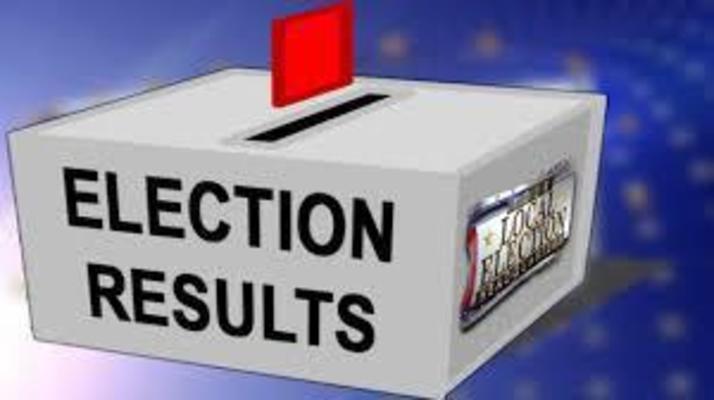 (MACON, MO) The voters have spoken. The Missouri General Municipal Election has concluded and the tallies have been counted. Several races in the area include Macon School Board, La Plata Proposition Kids, several local tax proposals, and more. These are the unofficial results and they are inclusive of only Macon County.