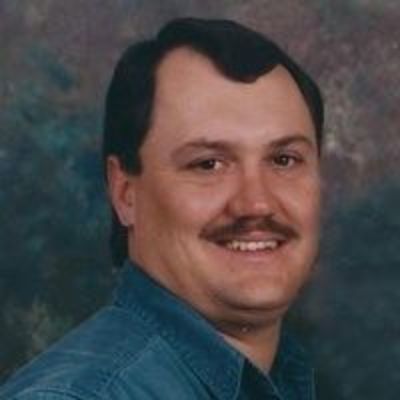 Kenny had worked as a press operator at Walsworth Publishing in Marceline. He was a 1980 graduate of Marceline High School, attended St. Bonaventure Catholic Church and was a Marceline resident all his life.

He is survived by his mother JoAnn Harrison, son Derek Harrison and wife Katie, brother Kevin Harrison, and three granddaughters, Rylee, Rymzon and Ryanne Harrison, all of Marceline. He was preceded in death by his father.

Visitation will be held from 1-3 PM Sunday, February 3, 2019 at Delaney Funeral Home in Marceline with private family burial at a later date. Memorials may be made to St. Mary’s Cemetery and mailed to 1720 N. Missouri Ave. Marceline, MO 64658.