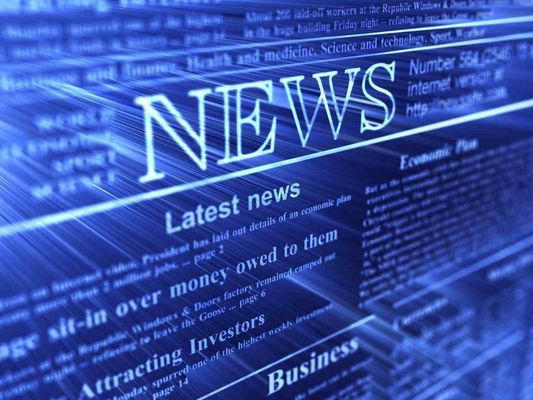 On December 22, 2018, at approximately 0300 hours, Macon Police Department was alerted of a sexual assault that occurred in the early morning hours inside the Macon city limits. A Macon Police Officer responded to the scene to begin the initial investigation. During this time, police learned a male suspect had assaulted at least two victims before leaving the area. The investigation led officers to search for a 39-year old male suspect who left the area at approximately 0240 hours.

Police later located the male suspect at local hotel and placed him in custody at approximately 0610 hours. After questioning, the male suspect was transported to the Macon County Jail where he was placed on 24-hour hold pending formal charges. Police then applied for and obtained an arrest warrant for Jason R. Shade, 39 of Columbia, MO. Charges include felony sexual abuse and felony sodomy/attempted sodomy. Bond was set at $50,000 cash only bond. Shade remains in custody at this time.