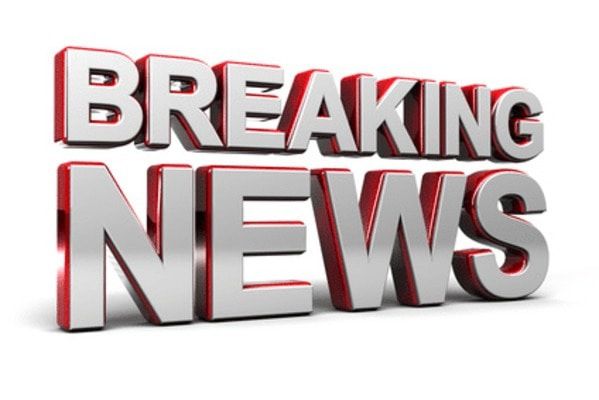 "Sunday morning at around 9:00 a.m. the Macon County Sheriff’s Office was notified of a possible murder/suicide south of Callao, Mo near Thomas Hill Lake. Upon arrival, Deputies found an elderly couple deceased in the bedroom of their home. Deputies learned from the reporting party, who was a family member, that the couple had been suffering from several health related issues. It was determined that 75 year old Charles Wade, shot his wife, 74 year old Sharon Wade, and then turned the 9mm handgun on himself. There was a note found indicating suicidal intentions. The Sheriff’s Office was assisted at the scene by the MSHP Division of Drug and Crime Control and Macon County Coroner Brian Hayes."