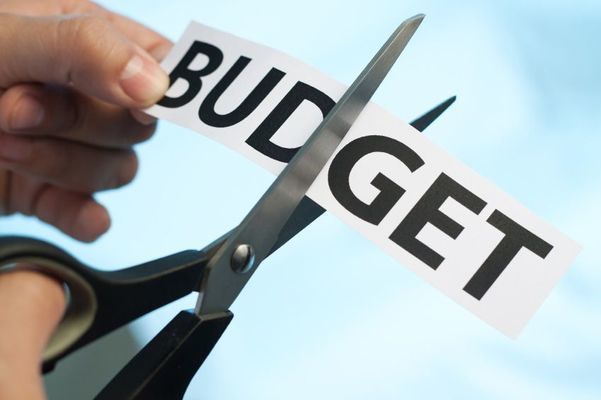 ​On July 13th, Cardinal Kids United (Against-Redistricting) reported that if redistricting is passed by voters on August 7th, that 16 certified staff at the Clarence Elementary would no longer be employed by the Shelby County R-lV School District – in an email sent by Superintendent Maddex, he included 9 non-certified staff on top of the 16 certified staff that make up the employed staff at the Clarence Elementary. If Proposition 1 were to pass, Shelby County R-lV would lose approximately $1,818,915 per year in local and state revenue; the district would no longer be responsible for the Clarence Elementary expense which is approximately $922,706 per year. To balance and offset the loss of revenue without raising taxes on district patrons, approximately $896,209 would remain to be cut somewhere. Cardinal Kids United with the understanding of the School Board and the Superintendent of Shelby County R-lV, approximately 19 additional members of faculty and staff (at the main campus) could possibly lose their jobs to accommodate the balancing of the budget with the loss of revenue if redistricting were to occur.

On July 24th, at the Macon Public Forum, the Excellence Through Opportunity Committee (For-Redistricting) presented on a slide, reporting almost the same information that Cardinal Kids United reported a week before. Their slide titled, “Staffing Requirements for Shelby County R-lV with 240 Less Students,” reported that, “Data for the above schools was gathered from DESE’s website. Compare the number of certified staff with the number of students. After redistricting Shelby County R-lV should only need approximately 53 certified staff (they currently have 88). Macon will need the staff for the Clarence Elementary Immediately. This will leave approximately 20 more staff to be reduced at the Middle School and High School. The reduction would occur over the 6-year transition of students to Macon. As enrollment drops, reduction in staff could be accomplished through attrition.”

**The graph that “Excellence Through Opportunity” mentioned with data, was comparing Shelby County R-lV to area schools that would be similar in size (assessed valuation and employment numbers) if redistricting occurs.

Furthermore, both committees involved recognize that if redistricting were to be passed by voters on August 7th, close to 20 faculty and staff could lose their jobs at Shelby County R-lV due to budget cuts and loss of revenue.