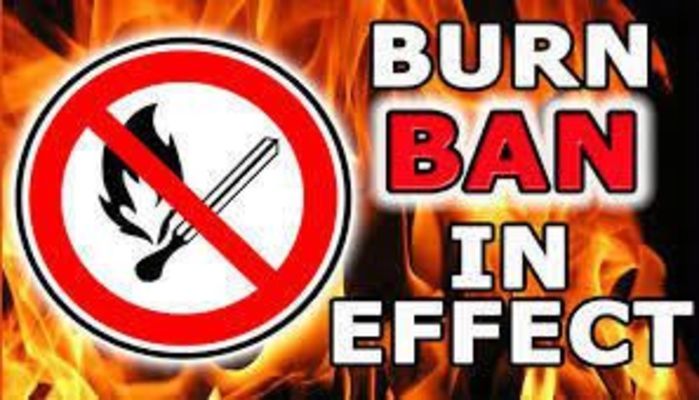 Due to the hot, dry weather and the lack of substantial rain, the City of Macon and the Macon Fire Department have issued an open burning ban within the city limits of Macon beginning Thursday, July 26th, and will remain in effect for a period of 30 days or until further notice. This open burn ban includes yard waste fires, open cooking and/or

recreational fires such as outdoor fireplaces, fire pits, bon fires, burn barrels, and any other open burning which is normally allowed.

The ban DOES NOT bar residents from using grills for cooking, and excludes businesses that use fully enclosed burning appliances such as incinerators as part of their operation and the appliance does not emit sparks from the device.

As stated, the burn ban will remain in effect for a period of 30 days, or until drought conditions improve, and will be evaluated on a weekly basis.