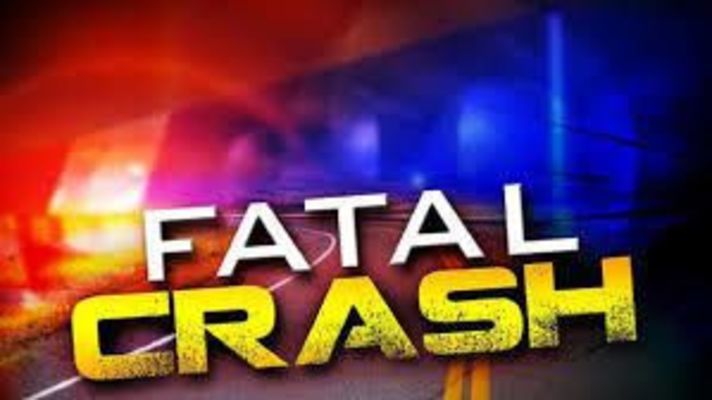 MACON, MO -- 25 year old Donald Parrish was pronounced dead at the scene of an accident that occurred on US 63 northbound, 0.3 miles north of Highway M.

Parrish was pronounced dead at the scene by the Macon County Coroner. According to the Missouri State Highway Patrol the crash occurred at 6:21 this morning (December 21st). Also according to the State Patrol, Parrish was not wearing his seat belt.