Four-Day School Week? Macon R-1 investigates what it would look like for the district and community 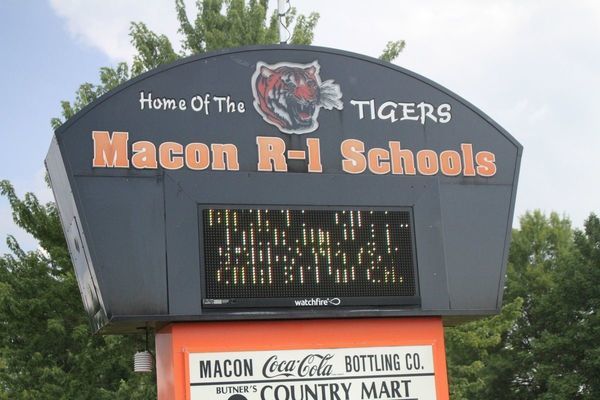 MACON, MO -- The Macon R-1 Public School System is currently investigating what a four-day school week would mean and look like for the district and community. Out of 518 public schools in Missouri, over 50 are operating under a four-day school week and the trend is becoming increasingly popular as more and more schools look into it. Lathrop was the first school district in the Show-Me-State to adopt such a change after the State of Missouri allowed it in 2010 (Springfield News-Leader). LaPlata went to a four-day week for the 2019-2020 school year with many other school districts citing a wide range of reasons in making the decision, including saving money and becoming competitive with teacher retention and student performance.

Macon R-1 System Superintendent Scott Jarvis provided a statement regarding the school district looking into the idea of having a four day school week and the impacts that it may have on the district as a whole and the community; "There are several schools in our area considering the four-day school week. Macon R-1 is just going to research what it would look like for our district. We do not have any immediate plans to initiate it and if we ever did we would definitely seek the communities input before any decision was made. If several schools in our area went to a four day school week it could have implications for Macon R-1. It could affect our ability to recruit and retain teachers and several of surrounding schools send students to our Career Center. I think it would be wise to see how this trend may affect our district." Superintendent Jarvis emphasized in an interview with Central Mo-Info that a decision like this can't be made solely on financial reasons; "I think you have to make sure all of your instructional needs of your students are met and you don't miss a beat there." Mr. Jarvis also stated that this would need the buy-in of not only staff but the community as a whole considering that there have been concerns of day-care when it comes to four-day school weeks.

The Springfield News-Leader released a thorough list of Missouri Schools that are operating under a four-day school week on September 16th, 2019.