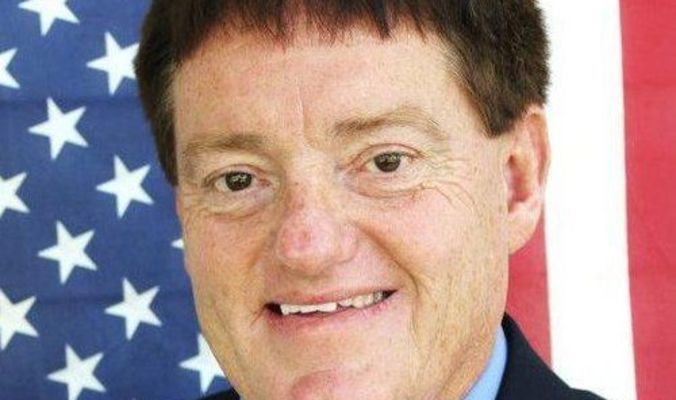 Graves Statement on Signing of “Phase One” Trad...