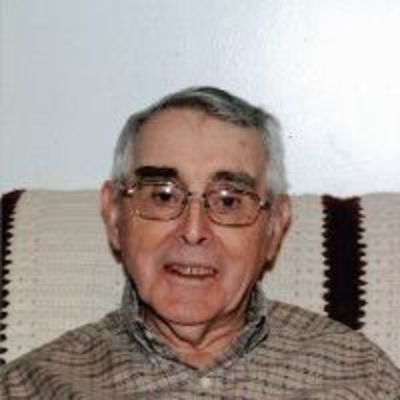 Gilbert was born on December 13, 1932, the son of Dallas Gilbert and Anna Leola (Caldwell) Farrell. He was united in marriage to Karen Ann Pollard on April 20, 1963, in Shelbina, Missouri at St. Mary’s Catholic Church.

Gilbert was a lifelong farmer. He graduated in 1951 from Shelbina High School. He was a 4-H leader and later received an honorary FFA degree while his boys were still in high school. He liked working on his farm, going to farm sales, watching RFD-TV and the Weather Channel. He greatly enjoyed spending time with his grandchildren and great-grandchildren and attending their activities. He and Karen recently celebrated 56 years of marriage.

He was preceded in death by his parents and three sisters; Bernice Bowling, Dorothy Rash, and Lois Smithey.

A visitation will be held Sunday, June 9, 2019, from 4 pm to 7 pm at the Greening-Eagan-Hayes Funeral Home in Shelbina, Missouri. The funeral service will be held Monday, June 10, 2019, at 10:00 am at the funeral home. Burial will be held at the Shelbina Cemetery following the service. Memorials may be made to: Neighbors Helping Neighbors of Shelby County or American Cancer Society.