Letter to the Editor from Clarence Resident and former Educator, Susan McCarty 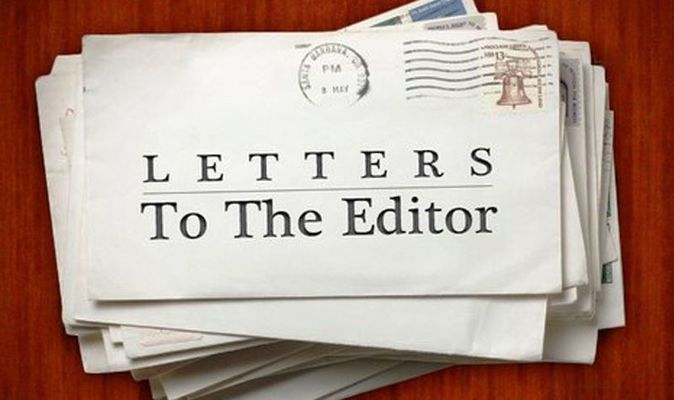 ​From the responses I received from the letter I wrote in May, it appears my letter was widely read. This should be good for the newspaper business. So, I hope you will allow me a second letter about redrawing the school district lines so that Clarence students may attend Macon R-I School.

​In talking with the Excellence Through Opportunity group, they have chosen not to participate in the Clarence Homecoming Parade. Traditionally, the Clarence Homecoming is about friends, family, and fun. It is meant to be a relaxing, enjoyable time. The Homecoming is about enjoying the entertainment, visiting with folks you’ve not seen for ages, taking the children or grandchildren on the carnival rides, eating cotton candy or funnel cakes, supporting the concession stand.

​While Shelbina people have the right to walk in the Clarence Homecoming Parade, their plan has raised concern in the community. The Excellence Through Opportunity group does not want to turn the Homecoming grounds into a campaign battleground. We will do what we can to ensure the Clarence Homecoming remains neutral grounds, and will not be engaging the opposing side.

​The Clarence Homecoming committee asks that neither side set up a booth, nor hand out fliers. Excellence Through Opportunity encourages all patrons of Macon R-1 School and Shelby County R-IV School to visit the excellencethroughopportunity.org website for excellent information on the Macon R-I School system. Additional information is added to the website weekly. So, please check it out.

​Even without Clarence students, Shelby Co. R-IV will be larger than many area schools. These area schools continue to thrive and provide a quality education to their students. Among those smaller schools providing quality education are North Shelby, Atlanta, La Plata, Marceline, Bevier, etc.

​The statement has been made that students feel loved in Shelby Co. R-IV schools, and that South Shelby is “Home.” I think students are loved in every school system. I have yet to meet a teacher or administrator that didn’t love students and want the best for them. I also think “Home” is wherever you settle in and decide to be happy. I have also heard a lot about “Cardinal Pride.”

​I have made several school settings “Home,” and cheered for many a mascot. I began as a Macon Tiger, followed as an MU Tiger, then a Northeast MO State University (Truman) Bulldog, Shelbina Indian, Clarence Guerilla, South Shelby Cardinal, Macon Co. R-IV Raider, back to a Macon Tiger and ending as a Clarence Cardinal. I found wonderful students and staff in each school. I grew through the experience of meeting new people and accepting new challenges.

I end my letter with a quote, “Nothing is more expensive than a missed opportunity.” H. Jackson Brown, Jr. Clarence students are being given the opportunity to attend a quality school with far more quality programs. I hope patrons of the Macon R-1 and Shelby Co. R-IV schools will turn this opportunity into a reality.

Three Things I Learned on My Month Long Summer ...